TRAINING TUNES: “TOP OF THE WORLD”

SONG: “Top of the World” 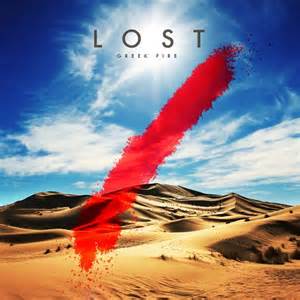 Okay, honesty check here. Before this week, I hadn’t heard of the group “Greek Fire.” But then I clicked on a link for the newest trailer for the upcoming Disney “superhero” animated film BIG HERO 6. The prior trailer for the flick featured a Fall Out Boy song (so they’re in good company).

I gotta say, I’m really excited for this movie as it seems to have the elements necessary for a great film: action, humor and heart.

Watching this latest trailer, I immediately took notice of the background song “Top of the World.” It had cool lyrics, a proper cadence and sounded gooooood.

To put it bluntly, a great potential running song.

I had to have it.

END_OF_DOCUMENT_TOKEN_TO_BE_REPLACED

Comments Off on TRAINING TUNES: “TOP OF THE WORLD”

TRAINING TUNES: “MY SONGS KNOW WHAT YOU DID IN THE DARK (LIGHT EM UP)”

SONG: “My Songs Know What You Did In The Dark (Light Em Up)” 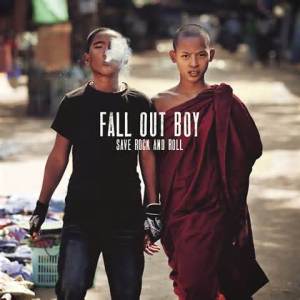 Doing their best to save rock & roll.

When other runners ask me what group do I listen to most when I hit the road, one band instantly comes to mind- “Fall Out Boy.” In fact, I’ve had at least one, if not several, Fall Out Boy songs on every single race mix I’ve ever created.

They are my “go to” group for running music, hands down.

This Chicago suburb based “pop punk” band formed in 2001, drawing heavy inspiration from the local hardcore punk scene. Building steam with their first album “Take This To Your Grave,” the band really took off with their sophomore effort “From Under the Cork Tree.” Two singles from the album “Sugar, We’re Going Down” and “Dance Dance” both cracked the Billboard Top 10 and gained Fall Out Boy national notoriety.

END_OF_DOCUMENT_TOKEN_TO_BE_REPLACED

Comments Off on TRAINING TUNES: “MY SONGS KNOW WHAT YOU DID IN THE DARK (LIGHT EM UP)”

Tags: Fall Out Boy, Light Em Up, My Songs Know What You Did In The Dark, Save Rock and Roll, The Phoenix 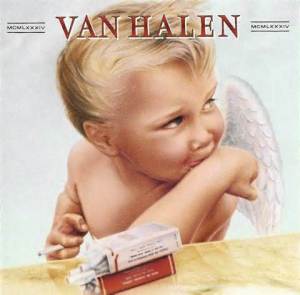 Let’s “jump” back to the ’80s once again, to the time of big hair and big guitars. MTV was in its music video heyday (“The Jersey Shore” was thankfully still decades away) and we all listened to rock music blasting from our boomboxes, on cassette tapes via our Walkmen or on that new crazy format called CDs.

The airwaves were alive with the songs from Def Leppard, The Scorpions, AC/DC, Bon Jovi, Queen, U2, Journey… and one of the greatest rock bands ever- Van Halen.

Eddie Van Halen wielded the guitar like a master and was supported by Alex Van Halen on drums, Michael Anthony on bass and showman David Lee Roth provided the vocals.

END_OF_DOCUMENT_TOKEN_TO_BE_REPLACED 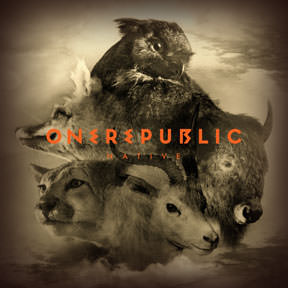 I’ve got a challenge for you. Go pick up One Republic’s “Native” CD and find the track “Love Runs Out.” Actually, that’s not really a fair challenge.

First off, good luck finding a music store (not a lot of them around, are there). But if the Best Buy near you manages to stock their music section or like me you live in a town where you can find a cool “used” music store like Amoeba, you may actually be able to put your mitts on a physical CD (when was the last time you bought one of them).

Trick is while the song is on the album, it’s not on the CD… huh?

More on that conundrum in a bit.

END_OF_DOCUMENT_TOKEN_TO_BE_REPLACED

Comments Off on TRAINING TUNES: “LOVE RUNS OUT” 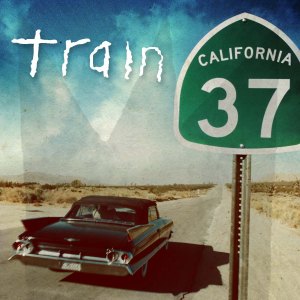 In case you were wondering, this is NOT a drive-by.

“How could you leave on Yom Kippur?”… isn’t that a question we’ve all asked ourselves at some point when a relationship split turns ugly? This hilarious and high-energy break-up ballad comes courtesy of the San Francisco-based group Train.

Also known for serious songs like “Meet Virginia” and “Calling All Angels,” Train does have its fair share of more up-beat tunes like “Hey, Soul Sister” which seemed to be featured in virtually every other TV ad a few years ago. I’ve enjoyed Train ever since they first appeared on the national song scene back in 1998.