Last week sports fans nationwide cheered the running of the 2014 Boston Marathon. The support and solidarity surrounding the event in the wake of last year’s tragedy exemplified the true spirit of the marathon and good sportsmanship. 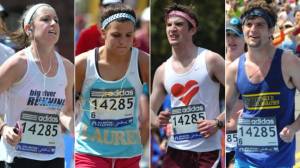 Of course that doesn’t mean that there still weren’t a few rotten apples in the running barrel.

By now most people have heard about four individuals who photocopied bib #14285 and illegally ran the race.

And then there’s the story of Chelsa Crowley, wife of Foursquare Founder Dennis Crowley (her accomplice), who copied the bib digits of Kathy Brown, a woman who was running the marathon in order to raise money to benefit multiple sclerosis research.

Do you think Chelsea’s Foursquare check-in page read something like this:

These marathon doppelgängers have been labeled “bandits” by the media, but really these people have taken that dishonest action one big ugly step further… and thrown in some photoshop skills (or at least photo copying skills) to boot.

And now they must pay the consequences for their act of “D-baggedness.”

There has been talk of them being banned from the Boston Marathon for life, paying fines or perhaps even facing other charges (other than looking like total tools, that is).

Since they were all so anxious to get bibs, force them to run a marathon wearing a “different bib” (complete with diaper and pacifier). 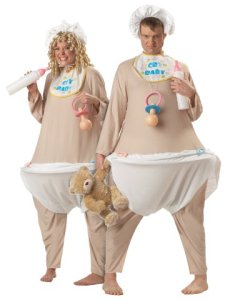 Or perhaps they should run in this outfit (can you say “chafing”)? 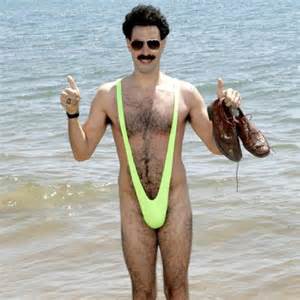 Or this one (Don’t see a PR in their future)

Or how about a theme costume for the whole group (they are “weiners” after all)?

Okay, how about we swap their running shoes out for Nike’s newest model?

Or they can try a triathlon in these. 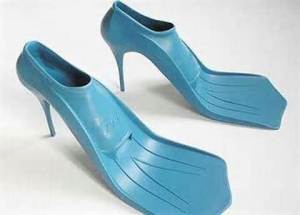 And since they had no problem using the course’s services, perhaps on their next race they fuel up with nothing but Ex-lax and prune juice (did I mention we’d lock the porta potties)?

Or maybe a night before carbo load dinner consisting of nothing but baked beans (in honor of “Beantown”). 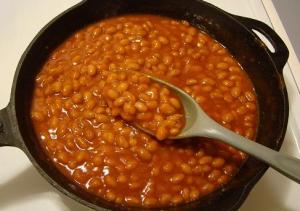 Or perhaps they’re forced to scrub all of the porta potties from the Boston Marathon clean… with a toothbrush.

And as long as they’re in a cleaning mode, they could always wash all of the socks worn by the “real” runners… with a different toothbrush (sanitation is important).

My personal suggestion would be to cover them head-to-toe in bacon-flavored “snausages” and force them to run the race while being chased by a pack of rabid chihuahuas… but that’s just me.

Or we could just force them to volunteer at the Boston Marathon next year, handing out medals to the finishers and repeating “I’m sorry” ad nauseum.

And then justice would finally be done.

(What kind of punishment would you bestow on the guilty party)