OVERCOMING THE WEEK OF SUCK 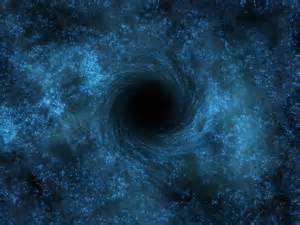 Welcome to the suck.

I was going to put an elegant or witty spin on things, but why not just come out and say it.

Like black hole sucking in all matter unfortunate enough to be near it sucked.

For some reason, I was just sort of “off” all last week.

I struggled on my maintenance runs (which almost never happens) and my planned 12-mile Saturday jaunt collapsed like a house of sweaty cards after a mere 7 miles.

I even skipped two of my cross-training workouts in favor of some extra zzz’s in case I was rundown.

I tried to analyze the suckiness. I looked for warning signs of overtraining; don’t think I fit the bill.

I’m not coming down with a cold, bug or boogie-woogie flu. 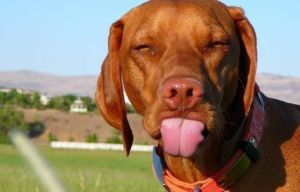 How I was feeling… if I were a dog.

My allergies are no worse than normal.

It’s been hot out (which can impact my runs) but not so hot that I should be struggling like this.

I’ve been under a little more stress than normal (a lot of it self-imposed… I can be tough on myself) but that can’t be the only culprit.

I don’t think Mercury is in retrograde nor do I think I’ve angered the running gods (more than normal anyway).

So, what the hell caused that weeklong case of the blahs?

Damned if I know. Without anything more concrete to go on, this amateur detective is flat out stumped.

I guess I’ll chalk it up to a speed bump from the universe, like one of those unexplained instances where your internet craps out for no apparent reason.

The solution: you unplug your router, count to 10, plug it back in, reboot your system and everything starts working again. 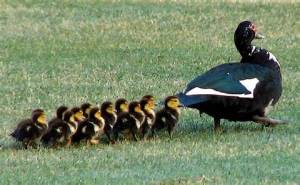 As for me, I’ve decided to use this little setback as a way to reset myself. Time to take stock of how things have progressed for me in the past few months and look at what’s worked, and what hasn’t.

And to make certain I don’t burn myself out, I’ve deferred one race to 2015 already (The Madison Mini-Marathon) and may defer one or two additional races (more on that later).

Rather than beat myself up (as I tend to) I’m going to take my time preparing for my next race, The Disneyland Half Marathon in three weeks. Disney races tend to be slow going affairs anyway, so I’ll probably just treat that half-marathon as a training run (with bling).

I’ve got a busy fall coming up with some ambitious goals, so I think it’s best I take a step back now to get my ducks in a row.

Quack… and Run on!

Posted on August 11, 2014, in Motivation, Training. Bookmark the permalink. 7 Comments.